Child friendly space in Syria becomes a symbol of hope

Agriculture project in Syria reunites a widow and her young daughter 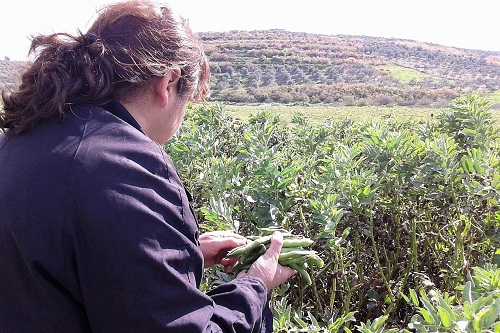 ” The last morning I  saw my husband, he was getting ready to go do his job as a bus driver and I  begged him not to. We lived with our young daughter in Homs, Syria, and there was violence and chaos in the city. That morning, I had a bad feeling but my husband assured me that everything would be alright. However, I got more and more worried when he did not call me later in the day, as he usually did, to ask if I wanted him to pick up any groceries on his way home. So I went over to the bus company to see what had happened. This is when I was told that he had been killed in the fighting.

Devastated, I took my daughter with me and we fled to a rural village where my husband had a house. I was very much grieving and with little money, after a month I was no longer able to support my daughter. I had no other choice but to make arrangements for her to stay in the village, and I went alone to stay with my parents in another village, in the hope to find work. The situation became very bad, and I spent the most terrible two years without being able to see my daughter.

But it all started to change when I heard about the agricultural support project that would be taking place in the village where my daughter was. The property I inherited from my husband included a piece of land, so I was soon enrolled in the project there and I started working on the land that had once been farmed by my husband’s family, but had long been neglected.

There is no word to describe how good it felt to be finally reunited with my daughter thanks to this agriculture project in Syria, although it was difficult at first because she did not seem to recognize me at first.

Through the help that I was receiving from the project, I was able to cultivate my land, make a living and take care of my only daughter. Now, I finally feel that we have a chance of a brighter future. “

There is no word to describe how good it felt to be finally reunited with my daughter thanks to this agriculture project in Syria. Now, I finally feel that we have a chance of a brighter future.

> Know more about our livelihoods programs

> Check out our annual report 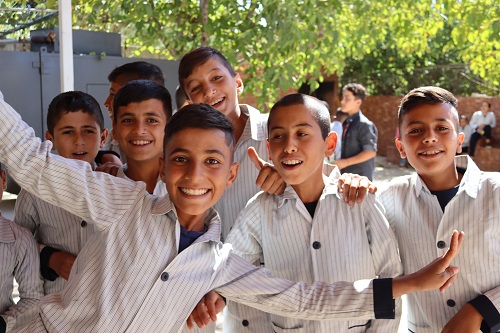 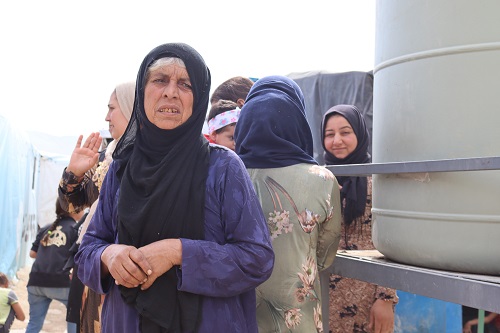 A part of us died last winter 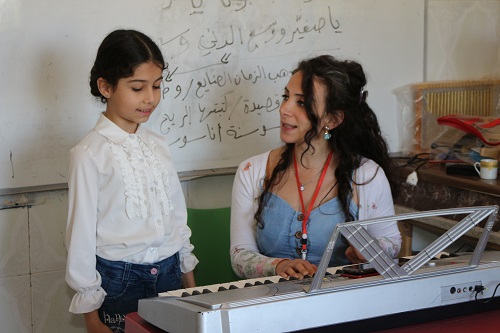 Bringing much needed joy and beauty to life